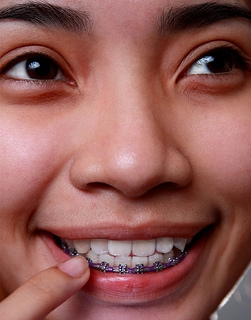 Did you know that even in ancient times, people wanted to improve the look and function of their smiles? Hoppens & Meier Orthodontics thinks of modern orthodontic appliances as sleek, efficient technology, but this was not always so! Take a look at the highlights in the evolution of braces.

Ancient Times: From Greece to Rome

As we arrive in the present, you need only look at your own braces to see how far we’ve come. Your treatment plan was probably created with a 3D digital model, and we’ve likely used a computerized process to customize your archwires. Perhaps you have clear aligners, self-ligating brackets, or highly resilient ceramic brackets with heat-activated wires.

Orthodontics has come a long way from the days of Aristotle, and even the bulky wrap-around braces of just 60 years ago. Regardless of your specific treatment plan, the development of high-tech materials and methods has made it possible for your orthodontic experience to be as effective, efficient, and comfortable as possible. Call our office in McCook, North Platte, or Ogallala to schedule your first orthodontic consultation! 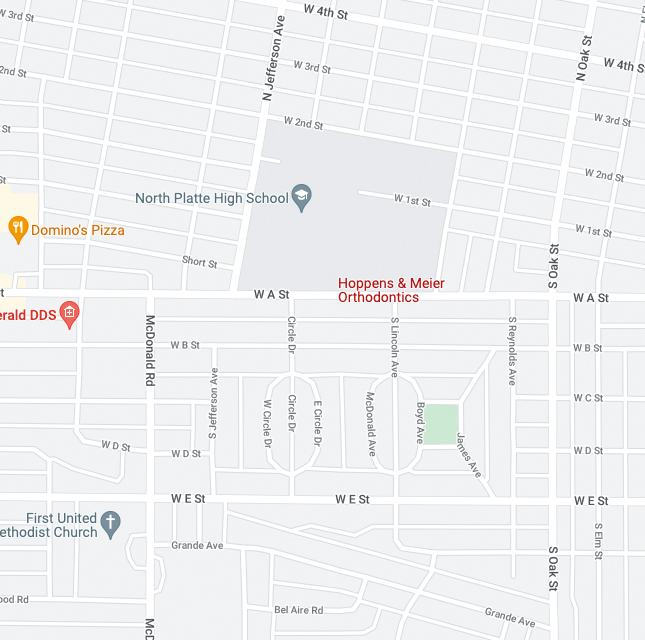 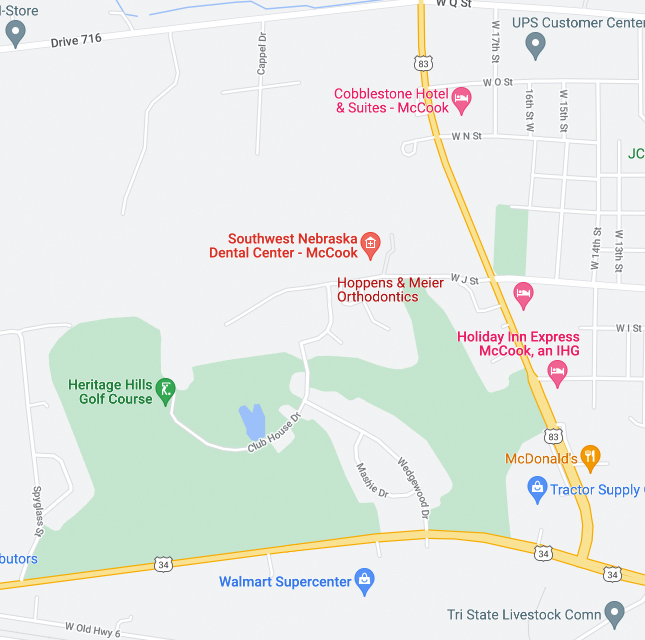 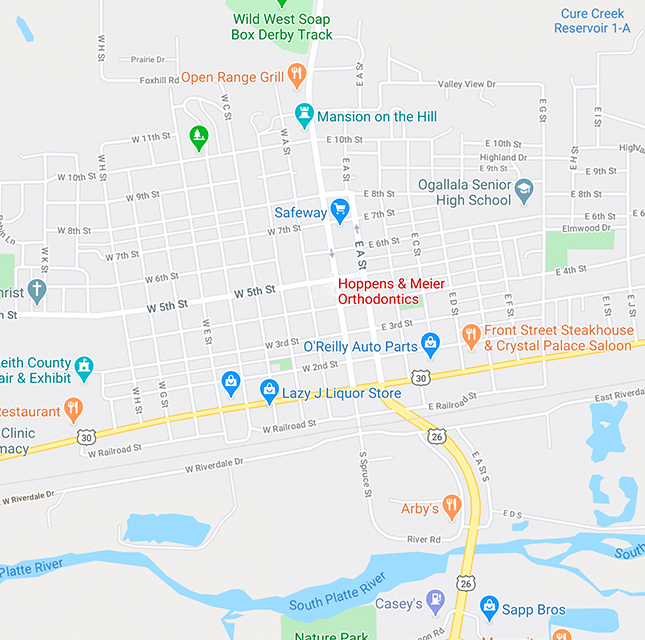